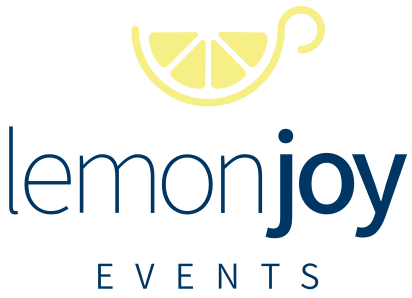 How to Create An Experience That Money Can’t Buy

With our increasing dependence on our gadgets, it’s easy to experience a thing called “ad fatigue.” We’ve become desensitized to seeing flashy digital advertisements, whether it’s a social media ad or an email marketing campaign, that it has come to the point that we’ve stopped paying attention to them completely.

According to a study conducted by the Mobile Marketing Association (MMA) and MediaMath, 81% of consumers feel overwhelmed by the sheer amount of ads they get exposed to on the regular, while 67% flat out said that ads are no longer relevant to them. 85% of them also admitted to either using or considering installing AdBlock just to get away from it all.

Because of this, marketers are scrambling to come up with ways to reach their target customers without resorting to tired strategies that will only end up being kicked to the curb. As a response to ad fatigue, experiential marketing is on the rise.

What is experiential marketing?

Experiential marketing is nothing new. But marketers have come to realize that the modern consumer puts a premium on experiences, leading them to deliver experiential activations to forge emotional connections and long-term loyalty.

To the uninitiated, experiential marketing completely does away with traditional forms of marketing and offers customers with unique and memorable experiences they won’t find anywhere else. It could come in the form of a live event at a trade show, an impactful product launch, a pop-up store, or an exhibition.

In experiential marketing, the spotlight is centered on the customer instead of the products and services. They are made to become an integral part of the campaign to create an immersive experience and genuine engagement between the brand and the consumer. It’s able to provide a delightful journey for the target audience and create a positive brand impression. It’s also an excellent way to meet your customers, strengthen your market research, generate more leads, and increase conversions.

As per a recent study, experiential marketing strategies have been found more effective than digital advertising, content marketing, and traditional advertising. Almost 95% of consumers are likely to remember brands that have provided them with unique experiences.

To help you further understand experiential marketing, here are some examples of campaigns that have made a splash and delivered one-of-a-kind experiences to consumers.

Smirnoff’s We Are Open 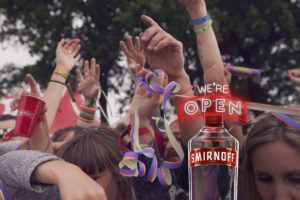 In an effort to advocate for nighttime safety for the queer community throughout London, the brand Smirnoff partnered with the Westminster Council and LGBT Foundation to release a campaign that promotes a nightlife culture where everyone feels included, valued, and free to express themselves. This initiative is part of their wider ‘We’re Open’ campaign, which promotes inclusivity and equality. This is an example that not all experiential marketing tactics have to be focused on the product. It can be used to show how much a brand cares about their customers, too. 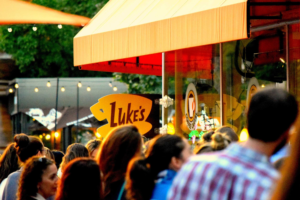 As a way to promote the 16th anniversary of Gilmore Girls and release of its four-part reunion season, A Year in the Life, Netflix converted 200 US cafes as replicas of Luke’s Diner to delight Gilmore Girls fans nationwide. The chosen coffee shops reported a massive turnout, with crowds queuing around the corner before they even opened. This type of activation kept overhead costs low, while still managing to promote the show in a way that fans learned to appreciate. This lead to Netflix generating brand awareness and hype on social media. 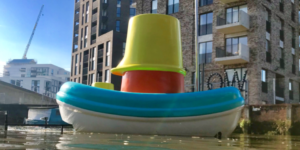 To raise awareness and promote their newly opened sustainable Greenwich store, Ikea built two large boats crafted out of their Smakryp bath model and sent them to sail across London’s rivers to collect plastic and trash. After collection, the waste was used to create a sculpture that would stand in the new store. This tactic not only cemented Ikea’s reputation as an eco-friendly brand, but it also generated positive sentiment and drove foot traffic to the store.

If you’d like to delight your customers and give them something they’ll never forget, experiential marketing is the way to go. Lemon Joy Events can help you build joyful experiences driven by creativity and focused on perfection.